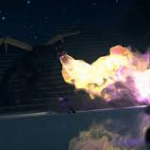 aka the ultimate dragon of the End

I am the same person who runs the elevator YouTube channel "xDragonFire961a" and I registered for an account for the following reasons:

I also like doors (very unusual, I know), and some other random crap.

*Defines a device in active use.

**Defines a device in infrequent use.

***Defines a device that has been retired from filming.

On elevator videos, this spec sheet is used.

For moving walks/travellators and escalators, this system is used instead.

Spare stuff of any significance:

WTF is my username "TheDragonFire123?"

Because it represents my similar Minecraft username, xDragonFire961a, and I have a historic interest in Minecraft.

If you are uncomfortable leaving a message on my talk page, use this email address instead.

I will try my best to respond within 24 hours. 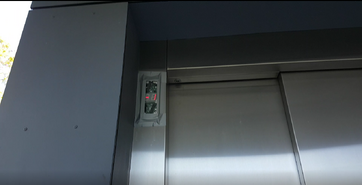 Now THIS is an example of Schindler quality in Australia. 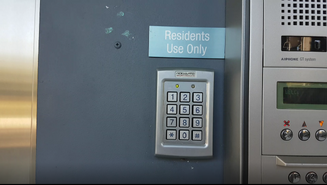 This is the one thing that stops most people from riding this elevator. 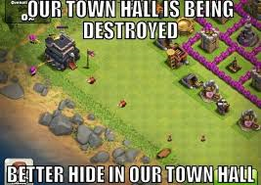 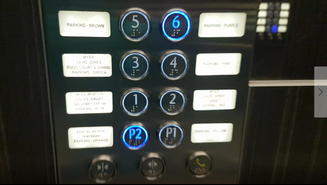 Some Dewhurst-style KDS 300 AUS (they light up in blue when selected and white when not). Also a floor guide to Indooropilly Shopping Centre.
Add a photo to this gallery

Some links to my channels

Retrieved from "https://elevation.fandom.com/wiki/User:TheDragonFire?oldid=68854"
Community content is available under CC-BY-SA unless otherwise noted.