The Schindler 5400 was a gearless mid-rise traction elevator of Schindler offered in most of the world except U.S. and Canada. It was also sold in Asia Pacific, known as Schindler 5400 AP which comes in both mini machine room (MMR) and machine room less (MRL). Schindler 5400 and 5400 AP were launched in 2005. In Europe it was being replaced with Schindler 5500 since 2011 and was discontinued in 2014. The 5400 AP was discontinued in 2014 and also succeeded by the Schindler 5500 but are still in-production in China, few other Asian countries and some South American countries (until 2018). It is still offered in South Korea and is possibly still marketed in selected developing countries.

The Schindler 5400 series is a gearless machine room less traction elevator which could travel up to 65 meters or 30 stops. It has capacity of 320-1600 kilograms or 4-21 persons, and speed of 1/1.6/2.5 m/s. Generally, 5400 is a machine room less elevator but configuration to include machine room was optionally available. It is expandable in groups up to 6 elevator banks, and it is also possible to be combined with Miconic 10 or PORT destination dispatch. Schindler 5400 EU was discontinued in 2014 and 2015/2016 for Italy and succeeded by Schindler 5500.

The Schindler 5400 is a gearless traction elevator that comes in both MMR and MRL types. Compared to the regular 5400, the mini machine room type could run up to 125 meters (or 39 floors high), while the machine room less type only goes as high as 80 meters or 30 floors. Similar to 5400, this model is expandable in groups up to 6 elevator banks and possible to be combined with Miconic 10 destination dispatch system.

These elevators uses two series of fixtures; D-Line with green illuminating halo buttons and LED floor indicators, and E-Type with red illuminating halo square buttons and digital segments indicators. Sometime in the late 2000s, D-Line with red illuminating halo buttons and LED floor indicators were used, along with the newer silver polished M-Line buttons which were relatively rare to be used on these elevators. The chimes were the improved version of the 1980s-1990s M-Line chimes and comes in single and double-stages chimes for up and down travels respectively. When the red D-Line and newer M-Line fixtures were introduced, newer chimes were also introduced which consists of two-stages chime for upward and four-stages chime for downward travel[1]. The chimes used for elevators with E-Type fixtures consists of single-stage chime for upward[2] and double-stages chime for downward travel. The latest batch of Schindler 5400 AP elevator, which was made between 2012 and 2013 uses the four-stages and double-stages chimes with lowered pitch. In addition, they uses a reused version of the original 1980s-1990s M-Series capacity plates.[3]

Schindler 5400 AP was discontinued in 2014 but it is still in-production for few Asian countries. It was succeeded by Schindler 5500 but still made for Argentina, Chile, Mexico, Peru, Uruguay and Venezuela until 2018. 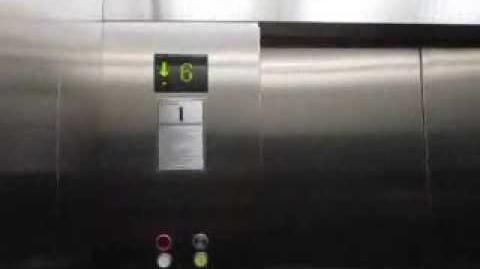 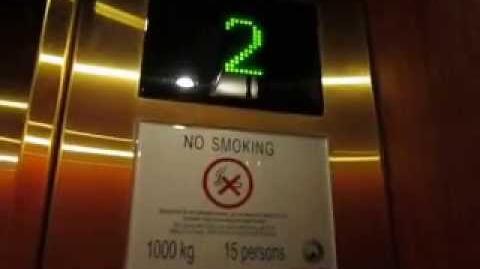 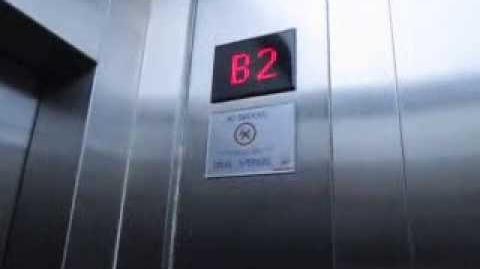 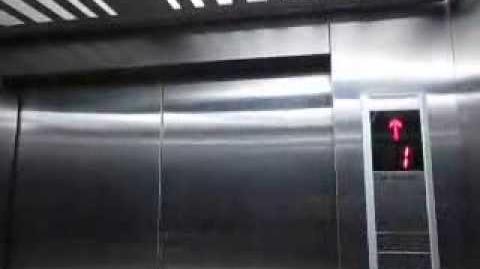 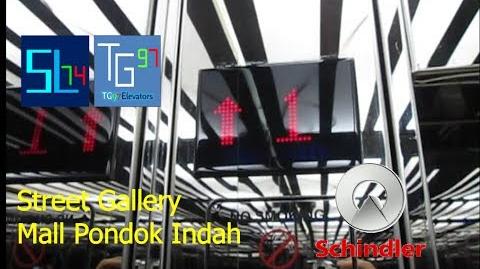 Retrieved from "https://elevation.fandom.com/wiki/Schindler_5400?oldid=68712"
Community content is available under CC-BY-SA unless otherwise noted.