The history of Sabiem can be traced back to November 1918 when the company was established as Officine Elettromeccaniche Bolognesi (OEB), a company specialized in mechanical and manufacturing equipment. In 1921, the company changed name to Società Anonimo Bolognese Industrie Elettromeccaniche (SABIEM) but it did not began manufacturing elevators until 1929. During that time, Sabiem made 23 different types of machines for various applications like pasta-making machines, cigarette packaging machines, servomotors and more. In 1929, Sabiem started focusing on making elevators and moved to its new factory in Vira Emilia, in the district of Santa Viola. They made agreements with several major elevator manufacturers such as Otis, Westinghouse, Stigler, and Siemens. This resulted the company becoming a major elevator manufacturer in Italy. In the 1930s, Sabiem opened branches in several South American countries.

After World War II, the company continued making elevators with innovative technologies and partnerships to grew itself as a major elevator manufacturer for foreign markets. They expanded their businesses by opening branches in Mexico, Venezuela, South Africa and also Hong Kong, where it was a popular market in the Far East.

The company remained independent until 1985 when Kone acquired it as a mean of entering the Italian elevator market.

Sabiem exported their elevators to various countries through branches and also agents/third-party distributors. They were distributed in Mexico, Venezuela (where it was an important market), Cuba, South Africa, Israel, Lebanon, Hong Kong, Thailand, Malaysia, Singapore, South Korea and even Taiwan.

In Hong Kong, Sabiem elevators first entered the region in 1959 through a local sole agent called Gilman & Co. Ltd.. In 1973, the role was succeeded by Shan On Engineering Co. Ltd. until around 1980s. After Kone bought Sabiem, Shan On installed Kone elevators for public housing estates under Sabiem's name and Kone had a stakeholder of this company. Until 2017, Shan On Engineering continued to maintain and modernize some of the existing Sabiem elevators throughout Hong Kong, and on December 8, 2017 the company was taken over by and becomes a fully subsidiary of Kone Hong Kong[1]. Sabiem elevators in Hong Kong (where it was a popular market for Sabiem in the Far East) were widely used old private apartment and commercial buildings built in the 1960s-1970s, where some of the original ones can still be seen today. They were also installed in some public housing blocks built from the 1970s to early 1980s.

In South Korea, Sabiem elevators were distributed and installed by Neungsoo Commercial Co.[4]

Below here is a list of some notable past overseas distributors who installed Sabiem elevators:

1960s-1970s Sabiem nameplate in Hong Kong, China.
Add a photo to this gallery

1960s Sabiem nameplate in Funchal, Madeira, Portugal.
Add a photo to this gallery

Interior of a Sabiem elevator in Mexico.

Sabiem elevator advertisement in Indonesia, from the 1990 edition of Yellow Pages Indonesia.
Add a photo to this gallery 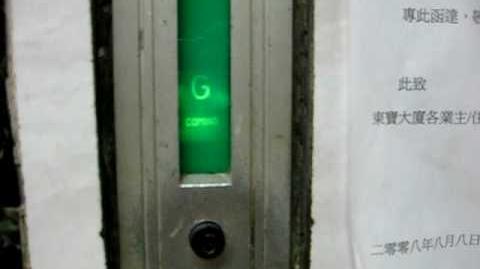 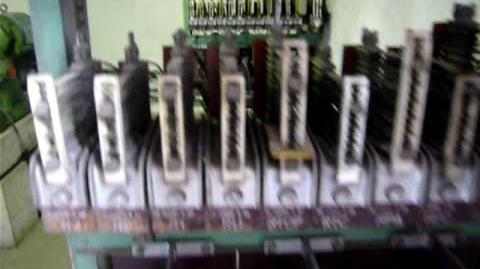 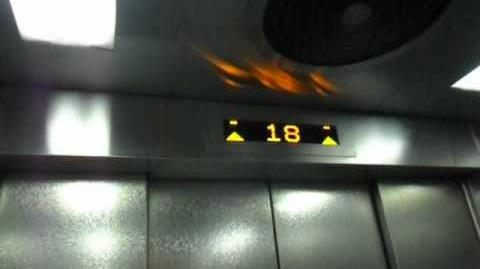 Retrieved from "https://elevation.fandom.com/wiki/Sabiem?oldid=67282"
Community content is available under CC-BY-SA unless otherwise noted.