Otis Gen2 is a series of current machine room less and machine room traction elevator products of Otis. It was first introduced in 2000 and used for new installation, existing buildings, or modernizations.

The Otis Gen2 system replaces conventional steel ropes with coated steel belts. The unique, patented (US patent: 7971687[3]) flat-belt drive technology virtually eliminates vibration, providing passengers and tenants a remarkably smooth, quiet ride and improved overall comfort. The system uses gearless permanent magnet synchronous motor with smaller sheave, which allows for a machine that is 70% smaller and up to 50% more efficient than conventional geared machines. The Gen2 elevator has a device called PULSE (Resistance Based Inspection, RBI, US patent: 20130207668[4]), which monitors the belts status 24 hours and alerts the elevator technicians when a tear or damage occurs.

It is also an energy efficient system, which saves energy up to 50% than conventional systems. In addition, the Gen2 system’s flat, polyurethane-coated steel belts and gearless machine do not require any additional lubrication, making the system cleaner for the environment, and reduce the risk of oil spills and fire.

Gen2 elevators are equipped with ReGen drive since the 2010s, a regenerative which feeds generated energy back into the building's grid where it can be used for other electrical devices such as lightings, air conditioners, etc. The amount of energy saved by ReGen depends on the car load, speed, length of run, traffic pattern and system efficiency.

Gen2 elevators can be called from an app (OTIS eCall) by nearby visitors of a building. (About eCall)

These specifications may or may not apply outside of the United States & Canada, or older Gen2 installations.

Besides the standard Gen2 model sold in the United States and Canada, there are several different versions of Gen2 elevators sold in other countries. Some of these models may not sold in certain countries.

This is a low scale version for low to mid-rise buildings. It is sold in Europe and Asia Pacific (manufactured in China). The differences between the European and Asian version are the elevator aesthetics/car designs and fixtures. The European version has three aesthetics model; Optima, Selecta, and Lumina. Both Optima and Selecta has two LED lightings on the car station. Lumina does not have LED lightings on the car stations, instead they are located on the ceiling. The fixtures used are the Otis 2000 ones with either blue LCD or yellow Electroluminescent Display floor indicators.

The Asian version design is heavily based on Otis 3200 with an almost identical aesthetics and fixtures. This version, unlike the European one, does not have ReGen drive as this is actually an older model. This model might have been discontinued for the most parts of Asia.

This is a mid to large scale version which is almost identical to Gen2 Comfort, and also sold in Europe and Asia (manufactured in China). The aesthetics and fixtures used are pretty much the same as the ones in Gen2 Comfort, but the European version has another one aesthetic design; Panorama, which is a scenic elevator cab.

Gen2 Flex is a small scale, new installation solutions for existing buildings, regardless of age. This version has a much smaller capacity and because of that, it can be installed in narrow/limited spaces. The maximum number of capacity is 630 kg. The position of counterweight can be on the side or rear. Gen2 Flex is only available in Europe.

Gen2 Lux is a mid to high-rise version for commercial and residential buildings.

This is a low to mid-rise version only sold in Australia (and possibly New Zealand as well), applicable for residential and commercial buildings.

GeN2-Regen is the newest and current version of Gen2 sold in most countries, excluding North America. This model is manufactured in China and also manufactured by Xizi Otis (or Otis Electric Elevator since 2017), Otis's largest subsidiary. This version can be easily recognized by its LCD-TFT floor indicators and buttons (usually round concave) with blue illumination.

Besides machine room less, Gen2 also comes with a smaller machine room above the elevator shaft, called Gen2-MR. It uses the same equipment as the MRL ones[5].

In 2013, Otis launched a new residential Gen2 elevator that eliminates the need for three phase power, is solar-power capable, and uses battery technology to continue to run when the power goes out. The Gen2 Switch elevator will be available globally through Otis operating units in a phased roll‑out in developed and emerging markets, including: Europe, India, South East Asia, and Central and South America.

The procedure to make the elevator run is to plug it into a regular electrical outlet, literally. Instead of running on 3-phase power (basically, 3 separate lines of 120V/220V power), it runs on 1 phase, which is what you would find at any standard electrical outlet.

The advantage of having an elevator that uses only 1-phase power is that it's easier to run the elevator on a battery, which is the main selling point of the system. If the power fails, the elevator won't go into a low-power state and shut down, it will continue to run normally, as if the power has not gone out at all. It also means that it opens up the door for solar-powered elevator systems and it also means that the passenger will never get stuck in the elevator when the power goes out.

Gen2 Life is the latest series of the Gen2 family introduced by Otis in 2016-2017. It is targeted for low to mid-rise residential and commercial buildings. The South Korean version (Sigma GR1, GPR or ACD-4) also comes in machine room (MR).

Otis Gen2 diagram
Add a photo to this gallery 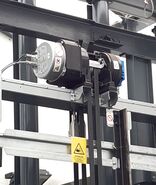 A slightly smaller Otis Gen2 hoisting motor in Portugal.
Add a photo to this gallery 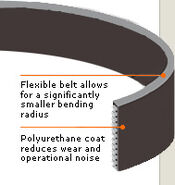 Otis Gen2 polyurethane-coated traction belts installed on top of car.
Add a photo to this gallery 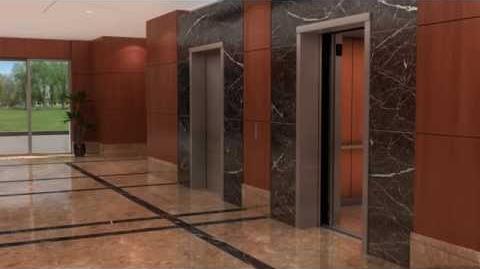 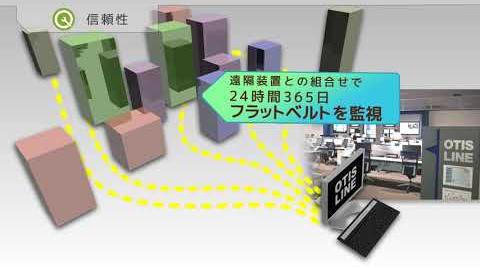 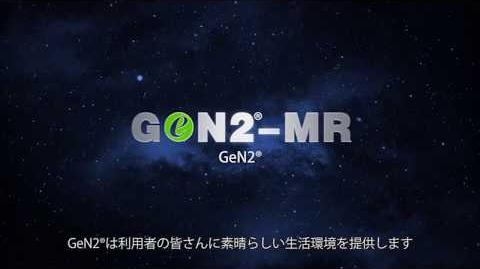 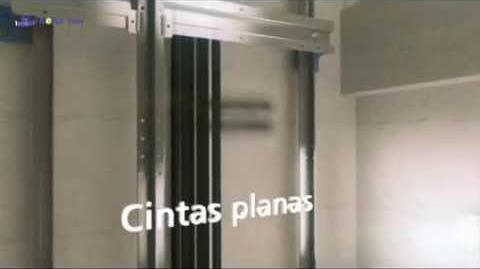 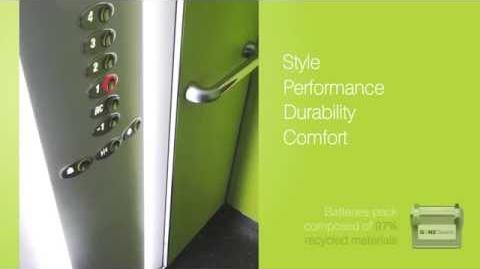 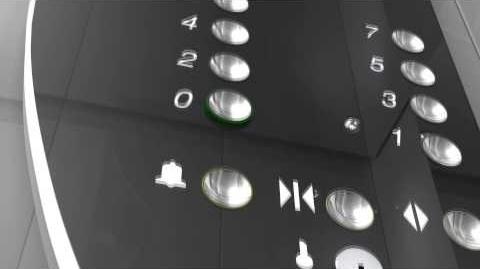 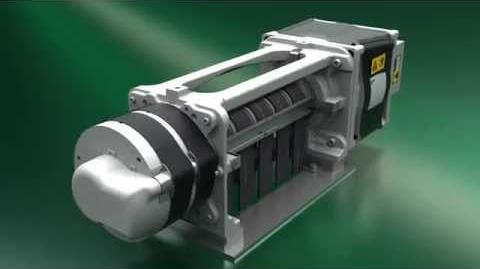 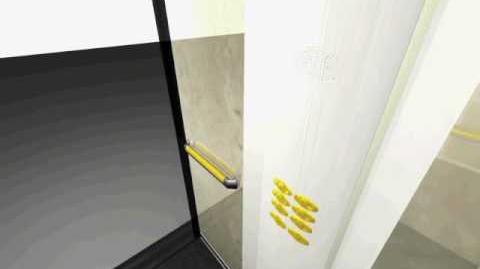 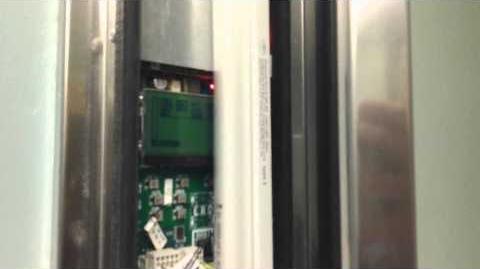 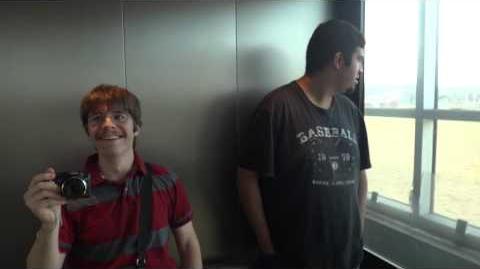 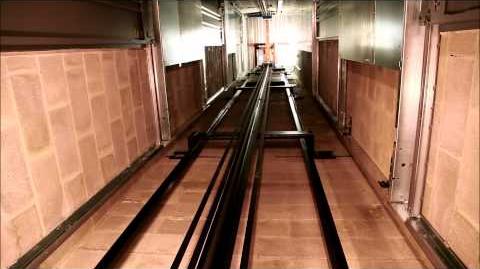 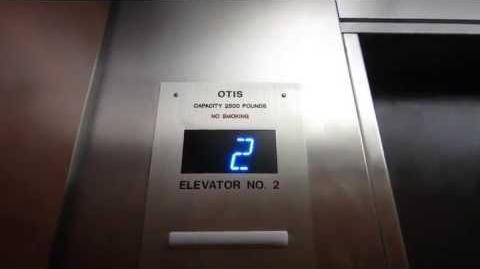 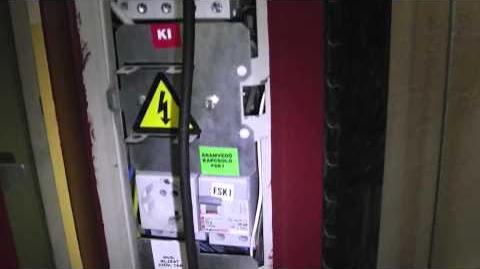 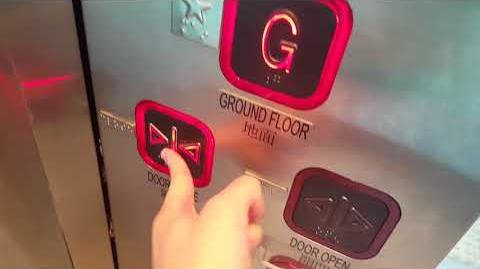 Retrieved from "https://elevation.fandom.com/wiki/Otis_Gen2?oldid=66995"
Community content is available under CC-BY-SA unless otherwise noted.