73 (including all front and rear door stops)

The Otis Elevonic 401 was a traction elevator system introduced by Otis in 1981. This model was discontinued in 1991 (few years later in Asia) and succeeded by Otis Elevonic 411. The name "Elevonic" is a portmanteau between the words "Elevator Control" and Computer Electronic". Otis Elevonic 401 was developed with cooperation between United Technology and Hamilton Test System at UT's Hartford Research Center.

The Elevonic 401 synthesized speech uses a form of computerized speech synthesis and has 111-word vocabulary (supplied by Memco)[1]. It can greet passengers, say whether the elevator is going up or down, announce floors and safety messages.

Some notable features included in this model are:

Although exact specs are unknown, these are the options known to exist. 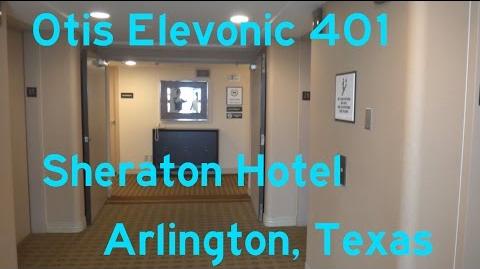 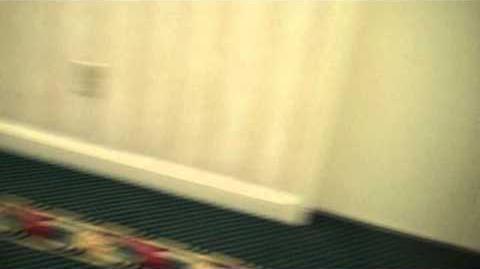 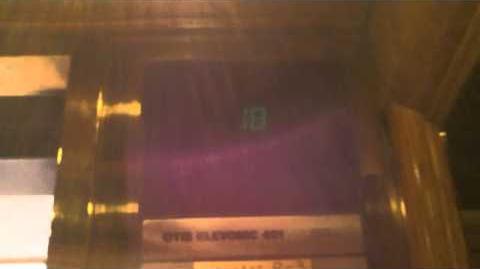 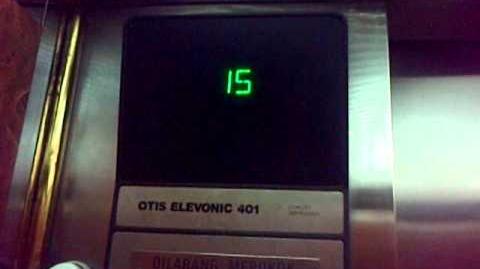 Retrieved from "https://elevation.fandom.com/wiki/Otis_Elevonic_401?oldid=65394"
Community content is available under CC-BY-SA unless otherwise noted.