For other meanings of MG related elevators, Please refer to MG.

Marico Gria, or known as MG (formerly PT. Thysindo Griatama (?)) is an elevator company based in Jakarta, Indonesia. It was established in 1984 and started out as a distributor of Thyssen elevators and escalators in Indonesia until the time when Thyssen became ThyssenKrupp. Nowadays, they install elevators with components imported from Germany, as well as distribute elevator components from LiSA, LiftEquip, Fermator, and Shanghai STEP. They also install Spain-made MP (Mac Phuarsa) [1] and China-made Sepac elevators.

As MG was a distributor of Thyssen elevators and escalators in Indonesia, the company also maintains some of the remaining Thyssen elevators that are still operating in the country, notably in Apartemen Taman Rasuna (Jakarta) and Plaza Surabaya (Surabaya).

MG install elevators under their own brand with either LiSA (Germany)[3] or Shanghai STEP[4] controllers, depending on the client's choice. 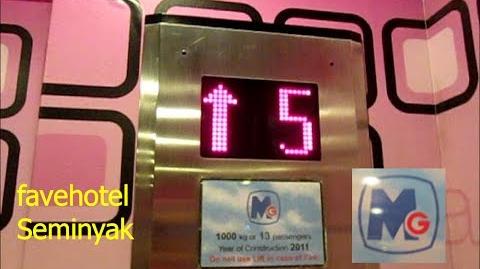 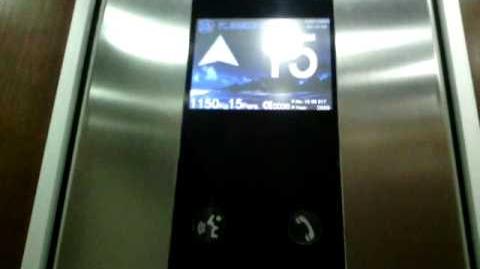 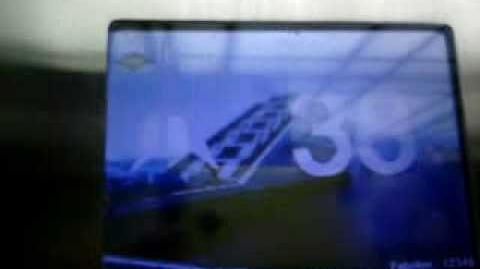 Retrieved from "https://elevation.fandom.com/wiki/Marico_Gria?oldid=62778"
Community content is available under CC-BY-SA unless otherwise noted.