This is a list of elevator fixtures that have been used by Sabiem, a defunct elevator manufacturer from Bologna, Italy that has been acquired by Kone in 1985.

Sabied used non-illuminating black buttons from the 1950s to the late 1960s. These buttons were also used in very early Orona elevators (branded as "Orona Sabiem") in the late 1960s[1], due to license agreement with Sabiem[2]. However, some of these buttons were later replaced into illuminating ones in the 1980s by Sabiem, or in the 1990s or 2000s by third-party companies.

The analog floor indicators usually have green and often yellowish, red or orange illuminated numbers, and are mostly found above the inside doors.

On some smaller and freight elevators with manual doors, the inside indicators are usually mounted vertically above the button panel. Indicator on hall stations usually have an illuminating "COMING" word which would light up when the call button is pressed.

A disabled 1960s Sabiem interior floor indicator + lanterns in South Korea. Notice the inside doors have been replaced.

In the 1970s, Sabiem used round illuminating plastic buttons, but some of these buttons were replaced in the 1990s.

1970s Sabiem car station with white buttons.
Add a photo to this gallery

In the 1970s, Sabiem revised their analog floor indicators, making them black square (resembling mahjong tiles) and lights up in green, but some of them are white and lights up in yellow. These analog indicators are mostly located above the elevator doors. Some of the hall stations often have illuminating "COMING" word which lights up when the call button is pressed, but this has mostly been replaced with an illuminating call button[3]. On some smaller elevators, the outside indicators are usually mounted vertically on the hall stations, similar to those found in Sabiem elevators installed in the 1960s.

Some of Sabiem elevator when the call button is pressed, will switching "COMING" word.

Some of Sabiem elevator when the call button is pressed, will switching "COMING" (就到) Chinese word.

1970s Sabiem hall station, can see illuminated arrows logo to replaced "COMING" word which lights up when the call button is pressed.

Vertical floor indicator used in a Sabiem elevator.
Add a photo to this gallery

Sabiem continued using their 1970s illuminating buttons and indicators with minor changes until around the mid 1980s. Some of the analog indicators now illuminated in yellow orange and the lenses are now white instead of black. 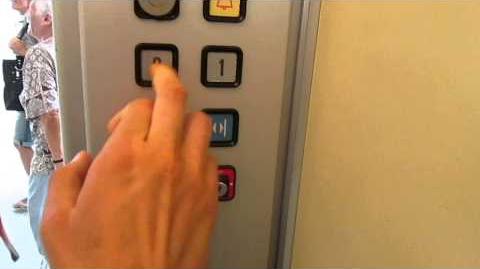 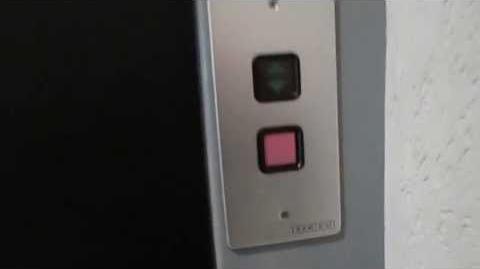 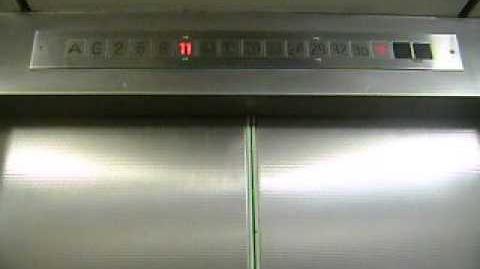 Dewhurst buttons on Sabiem branded Kone elevator.
Add a photo to this gallery

During the 2000s and 2010s, Shan On Engineering modernized some of the existing 1960s-1970s Sabiem elevators in Hong Kong with fixtures made by Tung Da Electric from Taiwan[4][5]. These modernizations would always carry the "SABIEM" name on the car stations; this is because Shan On Engineering wanted to preserve the brand even though Sabiem had already ceased operation. This arrangement continued until 2017 when Shan On Engineering was acquired by Kone and became a subsidiary of Kone Hong Kong.

PB5 R125 are commonly found in the modernized Sabiem elevators in Hong Kong.

TB11 R645 are commonly found in the modernized Sabiem elevators in Hong Kong. 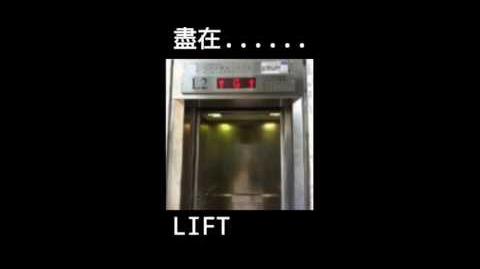 旺角花園街112-114號SABIEM 升降機
PB5 R125 are commonly found in the modernized Sabiem elevators in Hong Kong. (Video by Lift Wong)
Add a photo to this gallery

A set of two modernized Sabiem elevators in Hong Kong with LED hall floor indicators made by China Electronics Service.
Add a photo to this gallery

Retrieved from "https://elevation.fandom.com/wiki/List_of_Sabiem_elevator_fixtures?oldid=67484"
Community content is available under CC-BY-SA unless otherwise noted.