The Kone MonoSpace elevator technology was introduced in March 14, 1996[1][2] as the world's first machine room less elevator. It was patented in 1994 (European Patent No.: EP19940109887)[5]. Firstly trialed in Netherlands in 1995 and known as "Kone Greenstar" instead of "Kone MonoSpace". Since it's introductions, it has becoming more popular at the beginning of the 21st century. They are mainly found in the United Kingdom, Hong Kong, and other European and Asian countries[6].

In 1998, when Kone entered the Japanese market by creating a strategic alliance with Toshiba Elevators and Building Systems Corporation, Toshiba began marketing Spacel (the another product is Order-Spacel, which is their version of Kone MonoSpace); a machine room less elevator system based on the Kone EcoDisc technology and only sold in Japan[7]. In 1999, a total of more than 2,500 Spacel elevators were sold[8].

On November 29, 2019, Kone announced a successor of original MonoSpace, MiniSpace and TranSys elevator products, named DX class elevators[13]. A version that is a successor of classic MonoSpace is named Kone MonoSpace DX and at launch is available in selected European countries.

The MonoSpace elevator features a Regenerative Drive (for the second generation of LCE controllers or later only), which is able to convert excess energy generated by an elevator into electricity that can be reused by any other component found in the building. While normal elevator systems only produce excess heat that has to be removed from the building (using up even more energy), the Regenerative Drive instead not only reduces electricity consumption, but also makes the excess usable. Very little, if at all, excess energy is wasted. There are many versions of this technology made by other big elevator companies, but Kone has taken the spotlight due to its efficiency and popularity. 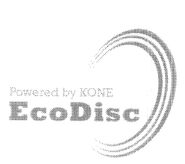 A Car-Top Control after the Kone EcoDisc introduced.

Bottom view of the EcoDisc motor, with the traction ropes and sheave are clearly seen. 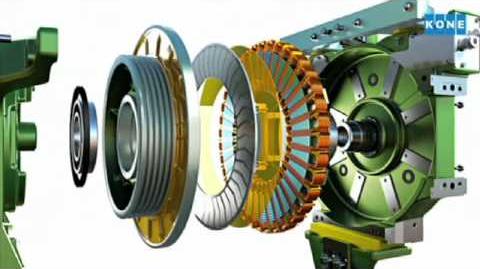 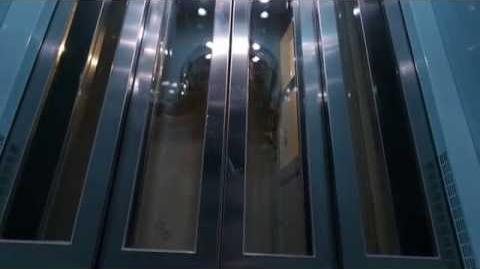 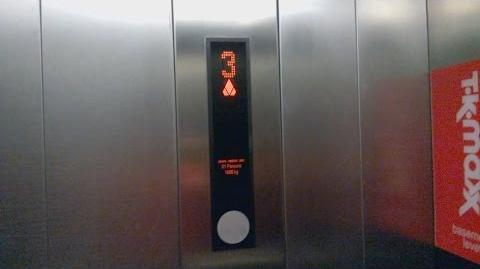 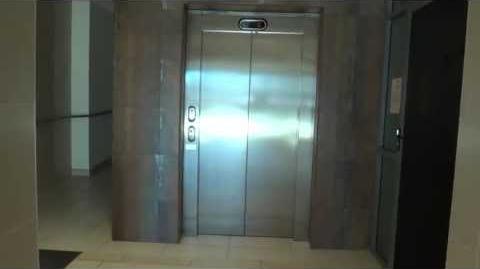 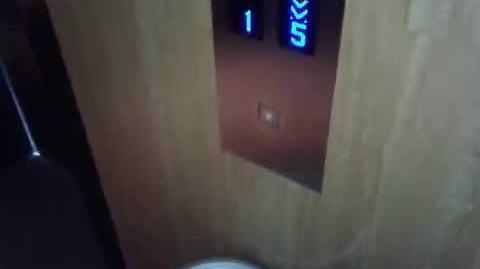 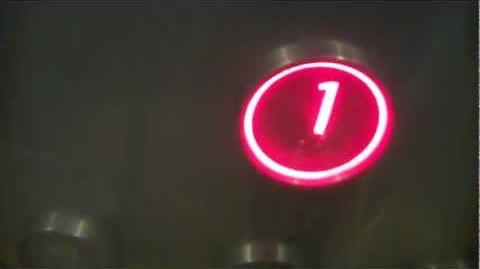 Retrieved from "https://elevation.fandom.com/wiki/Kone_MonoSpace?oldid=69315"
Community content is available under CC-BY-SA unless otherwise noted.