Start a Wiki
IFE (Chinese: 快意, formerly known as Feipeng) is an elevator company based in Guangdong, China. It was established in September 1998 and was initially known as Dongguang Feipeng Elevator Co. Ltd.[1] before changing its name into IFE Elevator Co. Ltd. in 2006. 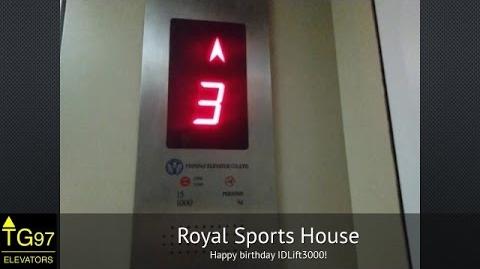 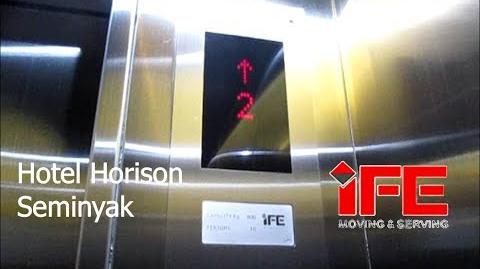 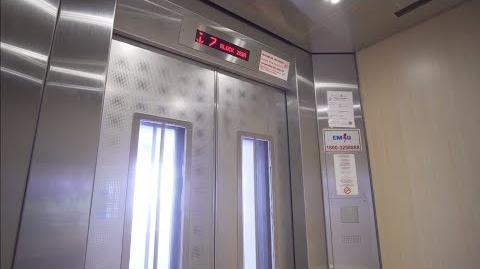 Singapore, BLOCK 281A Sengkang East Drive, iFE elevator
An IFE elevator in a Housing and Development Board (HDB) block in Singapore (video by Anton V.)
Add a photo to this gallery

Landing call button of an IFE elevator in Singapore.

Logo of Feipeng Elevator, the predecessor of IFE.
Add a photo to this gallery

Retrieved from "https://elevation.fandom.com/wiki/IFE?oldid=63339"
Community content is available under CC-BY-SA unless otherwise noted.